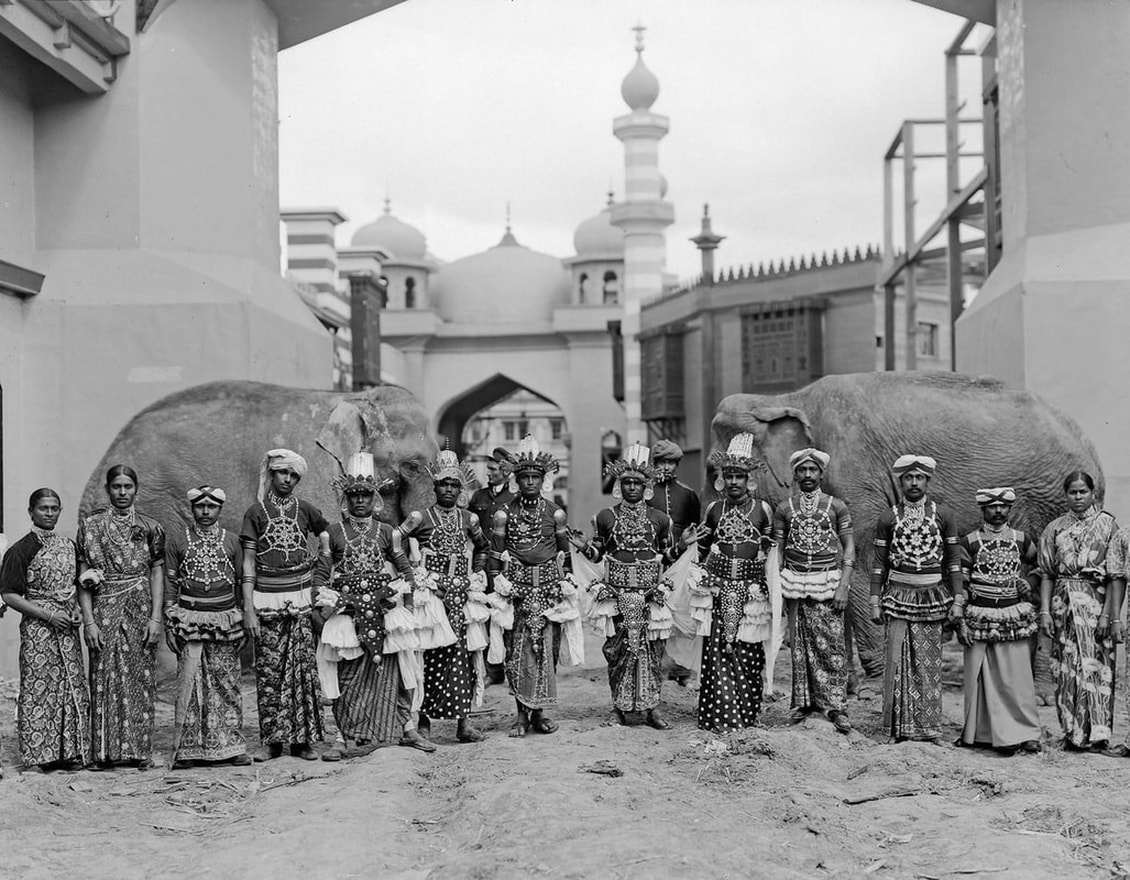 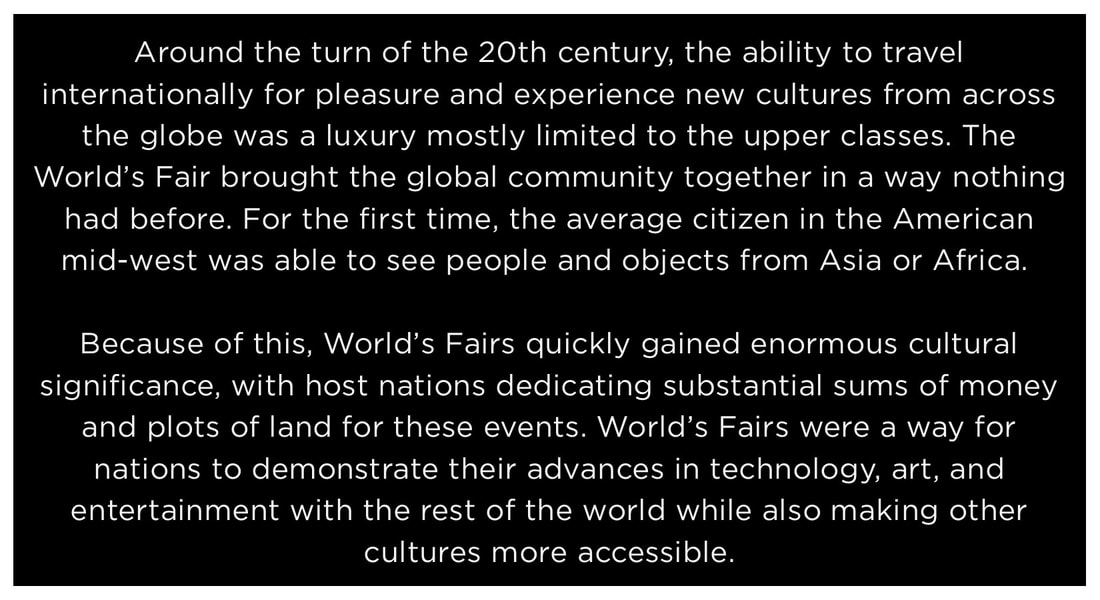 State buildings became a staple feature of World’s Fairs hosted in the United States. Participating states would design elaborate buildings to showcase their exhibits, similar to the way national pavilions would feature their home countries. These buildings served as a symbol of their creators by using local materials and integrating designs based on regional architecture.
Committees devoted both time and money in order to represent their state in the best light on such an international stage.